Curated by Dianna Gold and Carmel Wallace, 37° 48′ S: artists navigate MELBOURNE is an exciting and provocative visual art project exploring the cultural diversity of contemporary Australia as exemplified by life in Melbourne. Street-art practices and traditional printmaking techniques are on an equal footing as twelve diverse, Melbourne artists consider the cultural, natural and built environments of their city. The limited edition suite of prints created by these artists was previewed in Melbourne before journeying to New York where it  joined a complementary body of work created by the New York Society of Etchers in response to their city. The resulting dialogue highlighted similarities, differences and crosscurrents between the two cities of Melbourne and New York. The combined exhibition was on the program of Print Week, a celebration of the art of print in New York City. It is continuing to travel . . .

View  the documentary of the project   by Amy Tsilemanis and Peter Corbett.

Portland bay Press, Portland, Victoria, Australia: 31 March – 31 May 2017, alongside a complementary selection of prints by Portland artists, curated by Trevor Smith, curator of the Glenelg Shire Cultural Collection.  Check the link to an article in IMPRINT magazine about the exhibition  by Trevor Smith  http://imprint.org.au/printmaking/waringah/ 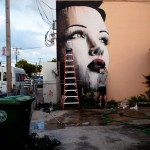 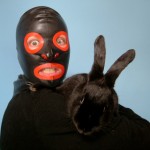 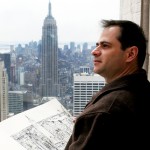 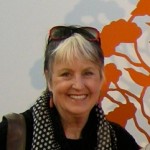 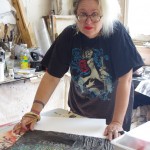 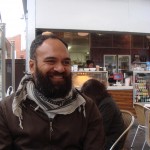 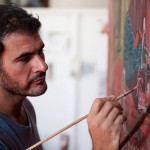 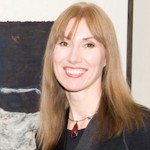 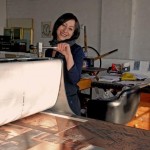 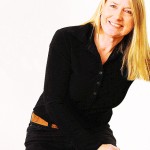 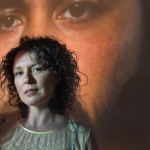 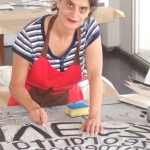 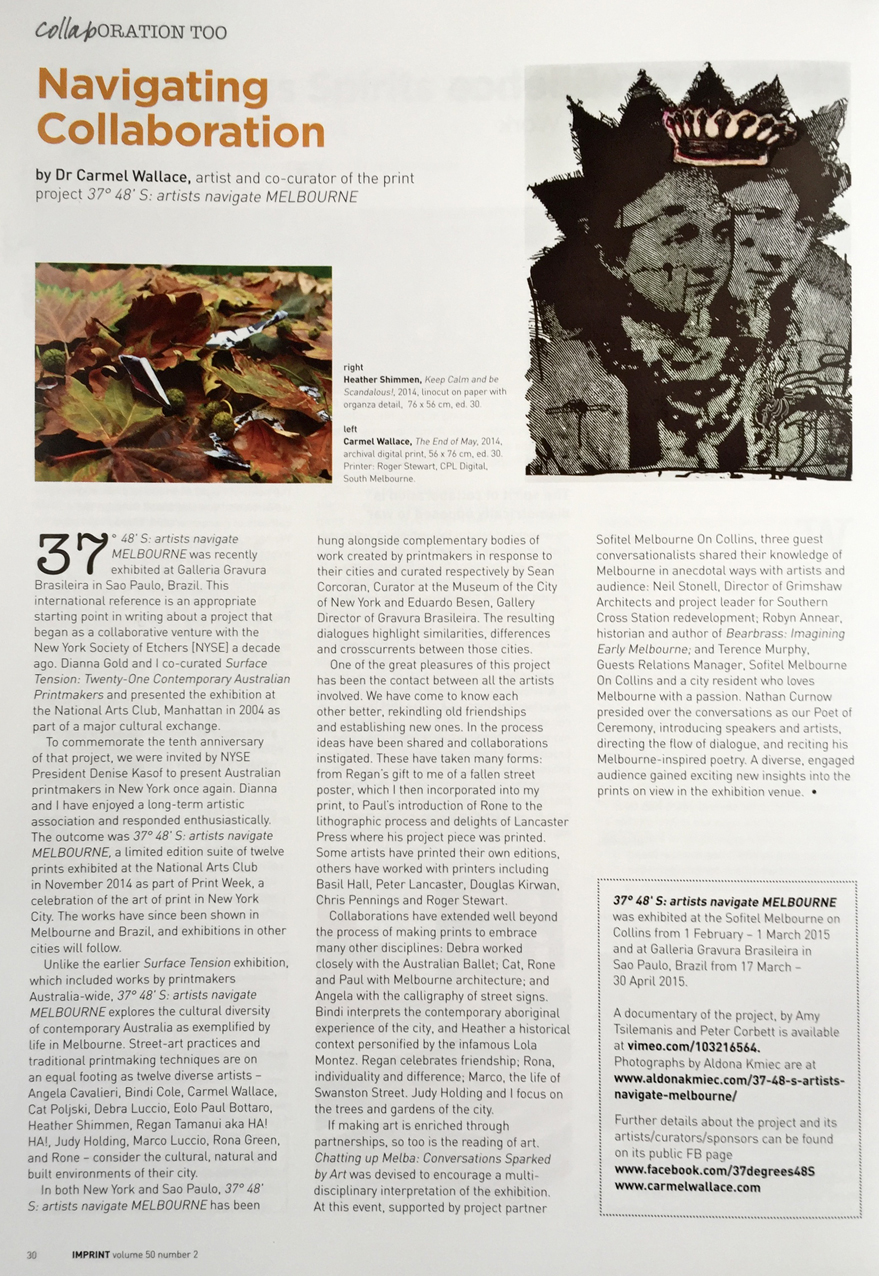